The Feast of First Fruits and the Resurrection

In any case, the feast of First Fruits is often overlooked, but this should not be! For the Believer, this is an important day. This is the day when Jesus our Messiah has risen from the dead!

In the Old Testament, this is the day when the Barley harvest was just beginning to be ready for harvesting, and the first fruits of the land were picked and brought to the priests. The priests would wave this offering before the Lord. After the giving of this offering, the people were then allowed to eat of the rest of the Barley Harvest.

9 And the Lord spoke to Moses, saying, 10 Speak to the children of Israel, and thou shalt say to them, When ye shall enter into the land which I give you, and reap the harvest of it, then shall ye bring a sheaf, the first-fruits of your harvest, to the priest; 11 and he shall lift up the sheaf before the Lord, to be accepted for you. On the morrow of the first day the priest shall lift it up. 12 And ye shall offer on the day on which ye bring the sheaf, a lamb without blemish of a year old for a whole-burnt-offering to the Lord. 13 And its meat-offering two tenth portions of fine flour mingled with oil: it is a sacrifice to the Lord, a smell of sweet savour to the Lord, and its drink-offering the fourth part of a hin of wine. 14 And ye shall not eat bread, or the new parched corn, until this same day, until ye offer the sacrifices to your God: [it is] a perpetual statute throughout your generations in all your dwellings.

After the First Fruits offering was given, the counting for the Omer* would begin. These are fifty days of counting to the next High Holiday. Starting from the day after the Sabbath, we are to count 50 days or 7 weeks plus a day to the Feast of Shavuot/ Feast of Weeks/ Pentecost.

*An Omer is a unit of measurement for dry goods.

The meaning of “the morrow/ the day after the Sabbath”, has been debated on whether this is referring to the regular weekly Sabbath day or the day after the Sabbath-rest day following the first day of the Feast of Unleavened Bread. The former day changes depending on when Passover starts, and the latter is always constant. Personally, I believe the Bible is referring to the weekly Sabbath – causing the feast of First Fruits, and consequently Shavuot/ Pentecost, to always be on a Sunday.

1 But late in the sabbath, as it was dawning into day one of the week, Miryam from Maḡdala and the other Miryam came to see the tomb. 2 And see, there was a great earthquake, for a messenger of יהוה came down out of heaven, and came and rolled back the stone from the door, and sat on it. 3 And his appearance was like lightning, and his garments as white as snow. 4 And the guards trembled for fear of him, and became like dead men. 5 And the messenger responding, said to the women, “Do not be afraid, for I know that you seek יהושע who was impaled. 6 “He is not here, for He was raised, as He said. Come, see the place where the Master lay. 7 “And go quickly, say to His taught ones that He was raised from the dead, and see, He is going before you to Galil. There you shall see Him. See, I have told you.”

“16 For if the dead are not raised, then neither Messiah has been raised. 17 And if Messiah has not been raised, your belief is to no purpose, you are still in your sins! 18 Then also those who have fallen asleep in Messiah have perished. 19 If in this life only we have expectation in Messiah, we are of all men the most wretched. 20 But now Messiah has been raised from the dead, and has become the first-fruit of those having fallen asleep. 21 For since death is through a man, resurrection of the dead is also through a Man. 22 For as all die in Aḏam, so also all shall be made alive in Messiah. 23 And each in his own order: Messiah the first-fruits, then those who are of Messiah at His coming..”

Jesus explains that His death and Resurrection is a fullfillment of the Torah and the words of the Prophets.

13 And see, two of them were going that same day to a village called Amma’us, which was sixty stadia from Yerushalayim. 14 And they were talking to each other of all this which had taken place. 15 And it came to be, as they were talking and reasoning, that יהושע Himself drew near and went with them. 16 But their eyes were restrained, so that they did not know Him. 17 And He said to them, “What are these words you are exchanging with each other as you are walking – and you are sad?” 18 And the one whose name was Qleophas answering, said to Him, “Are You the lone visitor in Yerushalayim who does not know what took place in it these days?”

19 And He said to them, “What?” And they said to Him, “Concerning יהושע of Natsareth, who was a Prophet mighty in deed and word before Elohim and all the people, 20 and how the chief priests and our rulers delivered Him to be condemned to death, and impaled Him. 21 We, however, were expecting that it was He who was going to redeem Yisra’ĕl. But besides all this, today is the third day since these matters took place. 22 “But certain women of ours, who arrived at the tomb early, also astonished us,

23 when they did not find His body, they came saying that they had also seen a vision of messengers who said He was alive. 24 “And some of those with us went to the tomb and found it, as also the women had said, but they did not see Him.” 25 And He said to them, “O thoughtless ones, and slow of heart to believe in all that the prophets have spoken! 26 Was it not necessary for the Messiah to suffer these and to enter into His esteem? 27 And beginning at Mosheh and all the Prophets, He was explaining to them in all the Scriptures the matters concerning Himself.

How to Celebrate the Feast of First Fruits

While the Feast of First Fruits is not a Sabbath-rest day, there are still many ways to celebrate.

Give an Offering. Many give a monetary offering in remembrance of the wave offering that was given to the Priests.

Have a Feast. This is a day to celebrate the provision that Elohim has given us – family, food, jobs, community, friends, and forgiveness of sins. A celebratory feast with your family would be a fun way to remember this day.

Count the Omer. First Fruits is the first day of fifty days of counting. You can make a calendar to check off each day leading up to Shavuot.

The Feast of First Fruits is oftentimes overshadowed by Passover and Unleavened Bread, but another major reason is that this holiday is always on the same day as Easter. First Fruits should not be ignored, especially for the Christian, because this is the day that Jesus rose from the dead!

This High Holiday is when we count the omer – the fifty-day count/ 7 weeks plus one day, until the last spring feast – Shavuot/ Pentecost!

This is a day of celebration and joy for the provision Elohim has given us.

While it can be a little weird celebrating on the same day as Easter, instead, celebrate Jesus. Celebrate First Fruits, and celebrate it according to the Torah. Use this day to meditate on scripture and to thank Jesus for being our Savior! Shalom!

Yom Teruah is a day of remembrance, rejoicing, and reflecting. Yom teruah has been celebrated all throughout Scripture. This holiday, as well as, all the other High Holidays, is a shadow of what is to […] 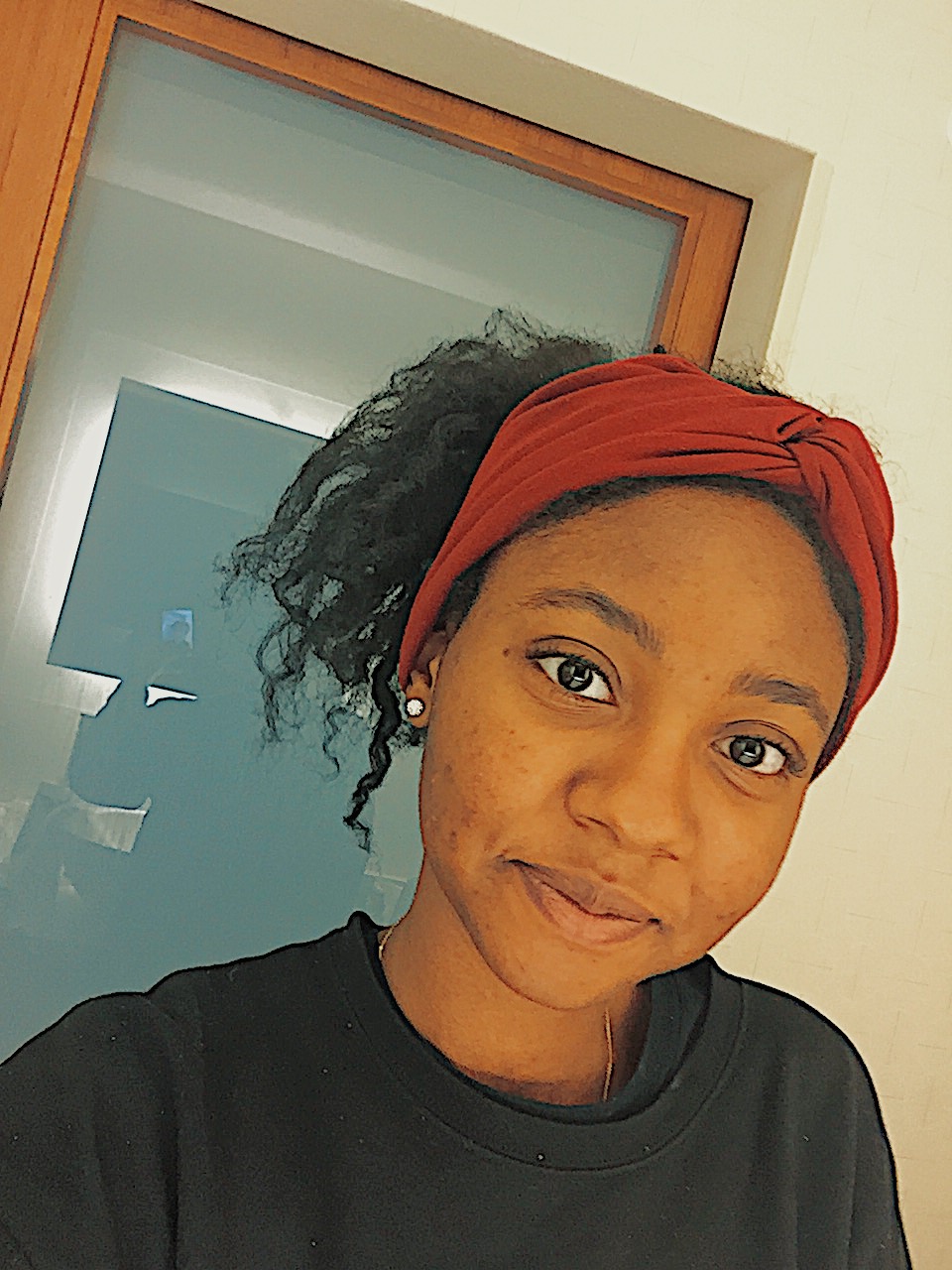